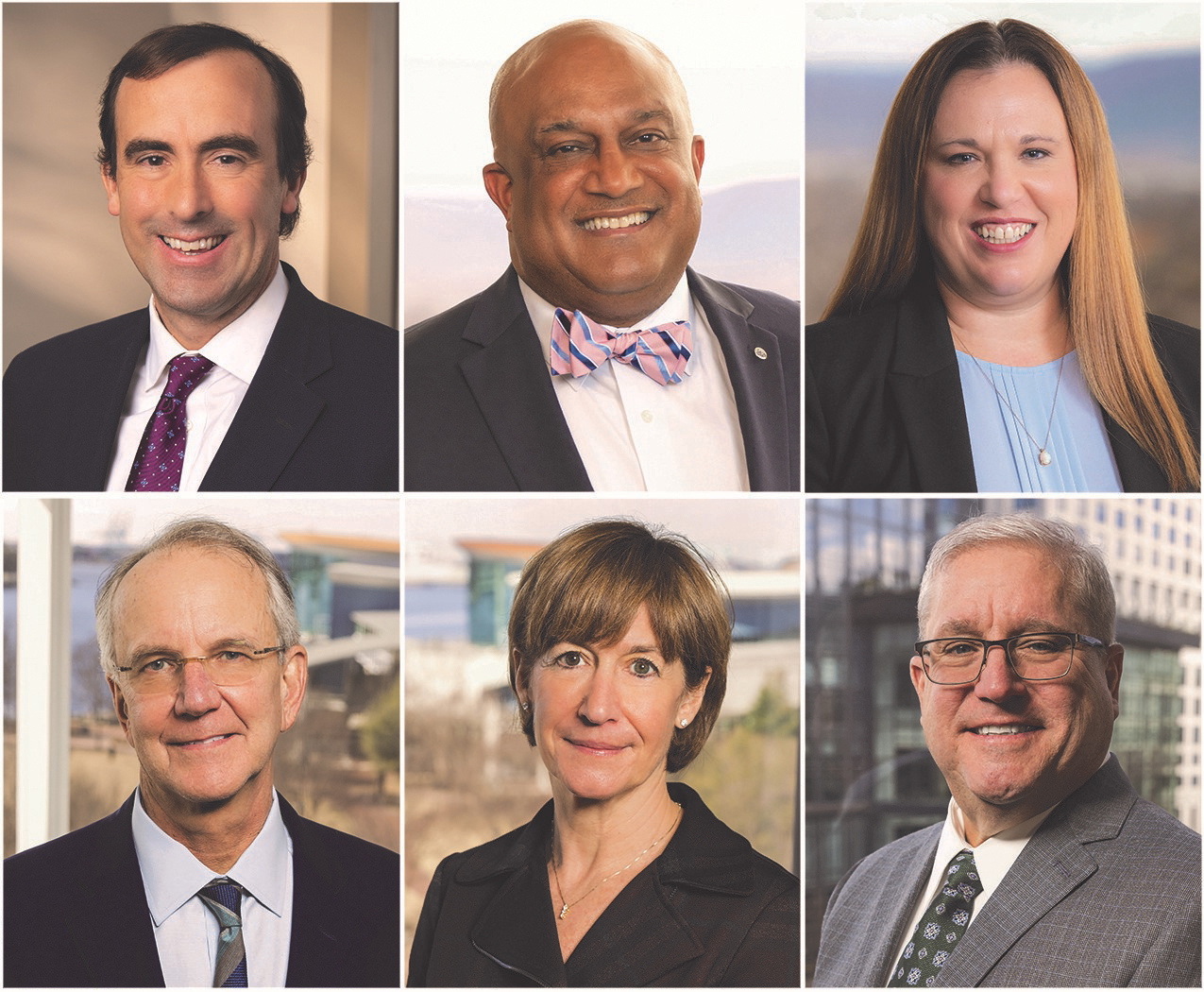 The Richmond outposts of two soon-to-merge Virginia law firms won’t have far to go when it comes time to combine their local operations.

Roanoke-based Woods Rogers and Norfolk-based Vandeventer Black are set to join forces later this summer in a deal that will create the state’s fifth largest law firm with 130 attorneys.

One of the drivers of the marriage is that there’s no overlap among the combined firm’s seven offices — except in Richmond.

Both firms have a Richmond location and they both happen to be in the same building and one floor apart in the west tower at Riverfront Plaza downtown.

It’ll stay that way when the deal closes July 1, as they plan to continue using both spaces as a combined two-floor office.

The firms say the overlap in Richmond is how they got to know each other in earnest. And while the merged firms will technically be headquartered in Roanoke, they expect Richmond to serve as a central location for the firm’s operations statewide.

“We’re one floor over each other in the same building, which is how the connection was originally made,” Vandeventer Black’s Debbie Casey, who will be vice chair of the combined firms, said of Richmond. “And it’s a great bridge to bring people together in a central location.”

Woods Rogers President Dan Summerlin, who will hold that same title after the deal closes, said merger discussions began about two years ago, just prior to the pandemic’s arrival. He said the pandemic accelerated the battle for talent and the combination is a key to staying ahead.

“COVID maybe slowed us up but also showed us the real path forward,” Summerlin said of the merger process. “The more we talked the more we realized it’s a tremendous opportunity.” 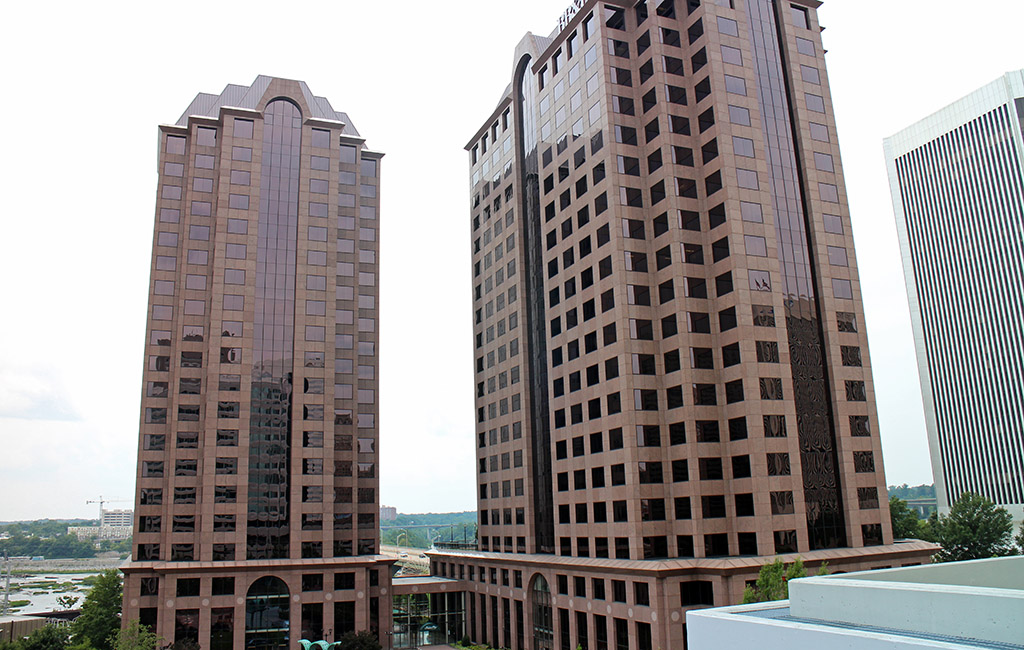 The Riverfront Plaza, where both firms have offices in the complex’s west tower. (BizSense file)

Both firms have a history of growth via merger.

Woods Rogers was created in the late 1800s through the combination of two Roanoke law practices. In 2016 it merged with Edmunds & Williams in Lynchburg, a deal that brought on around 15 attorneys. It also grew in Richmond with the addition of attorneys from LeClairRyan as that firm was on the brink of collapse in 2019.

Vandeventer Black, which also was founded in the late 1800s, expanded into Richmond in 2005 as the result of acquiring a team of attorneys from another firm.

Both firms have been in Richmond for several decades, with Woods Rogers focusing its work here on regulatory issues, banking, commercial real estate, medical malpractice, general corporate law and litigation.

In addition to the Richmond presence, the combined firm’s seven offices will include Woods Rogers’ locations in Roanoke, Lynchburg and Charlottesville, and Vandeventer Black’s offices in Norfolk; Kitty Hawk, North Carolina; and Hamburg, Germany.

Roanoke and Norfolk will be the firm’s two largest offices.

While the creation of WRVB marks two firms coming together, two other firms did the opposite earlier this year. Richmond-based Cantor Stoneburner Ford Grana & Buckner and Virginia Beach-based Breit Drescher Imprevento split up after a two-year marriage in what was described as “conscious uncoupling.”