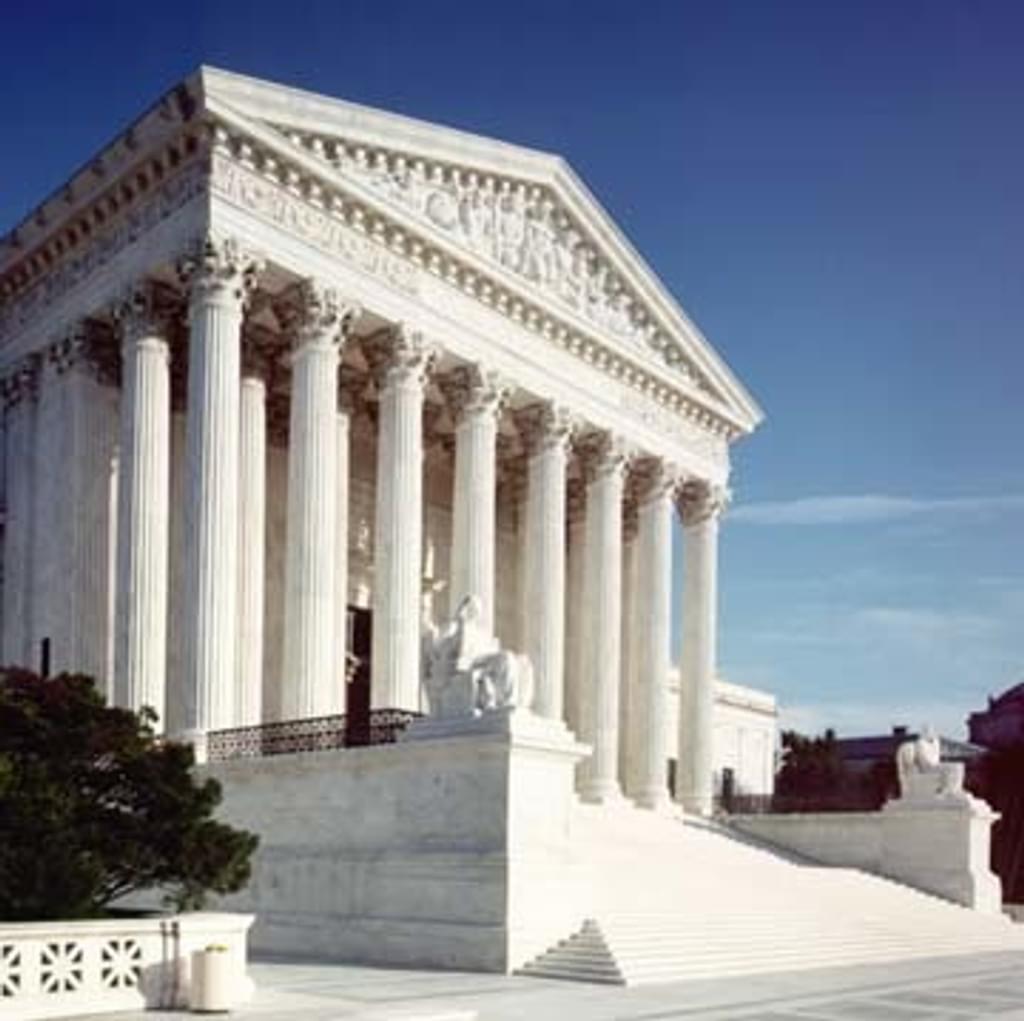 In an opinion legal experts have blasted as “nightmarish” and “an abomination,” the U.S. Supreme Court has ruled in two Arizona death penalty cases that 1990s amendments to the federal habeas corpus law permit state prisoners who were provided ineffective representation at trial and in post-conviction proceedings to argue that their counsel were ineffective but bar them from presenting evidence of their ineffectiveness that competent lawyers had discovered once the case had reached federal court.

In the 2012 case of Martinez v. Ryan and one year later in Trevino v. Thaler, the Court had ruled that prisoners were excused from the habeas corpus requirement of first raising ineffective assistance of counsel claims in state court if their failure to do so resulted from being provided a second ineffective lawyer in state post-conviction proceedings. But, Thomas wrote, under 1990s amendments to the federal habeas corpus statute, “a federal habeas court may not conduct an evidentiary hearing or otherwise consider evidence beyond the state-court record based on ineffective assistance of state postconviction counsel.” Thomas called federal judicial intervention to overturn a state prisoner’s conviction and sentence an “intru[sion] on state sovereignty … [that] overrides the State’s sovereign power to enforce societal norms through criminal law.”

Justice Sonia Sotomayor issued a scathing dissent, joined by Justices Stephen Breyer and Elena Kagan. She described the decision “perverse” and “illogical,” writing that it “eviscerates” controlling case precedent and “mischaracterizes” other decisions of the Court. “The Court,” she wrote, “arrogates power from Congress[,] … improperly reconfigures the balance Congress struck in the [habeas amendments] between state interests and individual constitutional rights,” and “gives short shrift to the egregious breakdowns of the adversarial system that occurred in these cases, breakdowns of the type that federal habeas review exists to correct.”

University of Michigan law professor Leah Litman described the decision as a Catch-22: “you can have a federal court hear the claim, you just can’t present any evidence to support [it],” she said. University of Texas law professor Lee Kovarsky, an expert on habeas corpus law and the death penalty, called the opinion an “abomination.”

Innocence Project executive director Christina Swarns said “”The opinion leaves innocent people in the nightmarish position of having no court to go to for justice.”

Jones was sentenced to death on charges that he murdered his girlfriend’s four-year-old daughter. He was represented at trial and in state post-conviction proceedings by court-appointed lawyers who failed to investigate available medical evidence that that could have proven that the child could not have sustained the injuries that killed her at a time in which she was in Jones’ care.

The federal district court granted Jones a hearing at which his federal laws demonstrated that this evidence was readily available if either of his prior lawyers had bothered to look for it and that neither lawyer had a reasonable basis for failing to investigate Jones’ innocence. Following Martinez, the district court found that post-conviction counsel’s negligent failure to raise the issue of trial counsel’s ineffectiveness excused Jones’ failure to present the claim in state court. The U.S. Court of Appeals for the Ninth Circuit affirmed the district court’s ruling, and the Arizona attorney general’s office appealed, arguing that the 1994 Anti-Terrorism and Effective Death Penalty Act created different standards for the presentation of claims than it did for the presentation of evidence in support of the claims.

Ramirez’s federal habeas counsel interviewed available witnesses whom trial counsel had never spoken to and found extensive evidence supporting a diagnosis of intellectual disability, Habeas counsel also provided the trial expert with school records and prior IQ scores he had been unaware of at the time of trial, which the expert said would have caused him to seek comprehensive testing for intellectual disability. The federal district court denied Ramirez a hearing on trial and post-conviction counsel’s ineffectiveness, but the Ninth Circuit reversed, leading to Arizona’s appeal in the case.

In a May 24, 2022 commentary in Esquire, Charles Pierce wrote that the Supreme Court’s decision evidenced “disrespect for precedent, disrespect for the plain language of inconvenient parts of the law, untoward respect for what this Court believes to be the prerogatives of state governments, and a sweet tooth for vengeful law enforcement against certain specific groups of citizens.” He characterized the Court’s reasoning as, “We must maintain what appears to be an unjust death sentence lest people begin to question how our state courts parcel out unjust death sentences.”

Litman wrote in a May 23 commentary in Slate that the decision “makes clear that the court’s conservative supermajority is hellbent on smashing and grabbing precedent and constitutional rights no matter the consequences.”

Robert Loeb, who represented Ramirez and Jones in the Supreme Court, issued a statement saying that the ruling “leaves the fundamental constitutional right to trial counsel with no effective mechanism for enforcement in these circumstances. … It means that a federal court can have evidence that someone, like Barry Jones, did not commit the crime supporting the death sentence, but that the court then is helpless to offer any relief.”

“The decision misreads the federal statute, produces untenable results never envisioned by Congress, and amounts to an assault on basic fairness in the criminal justice system,” Loeb said. “I call on Congress to immediately fix the problem the court has created today.”